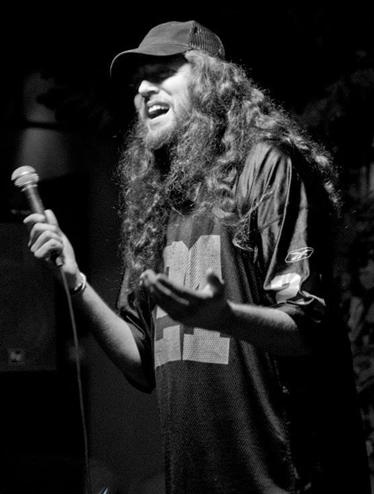 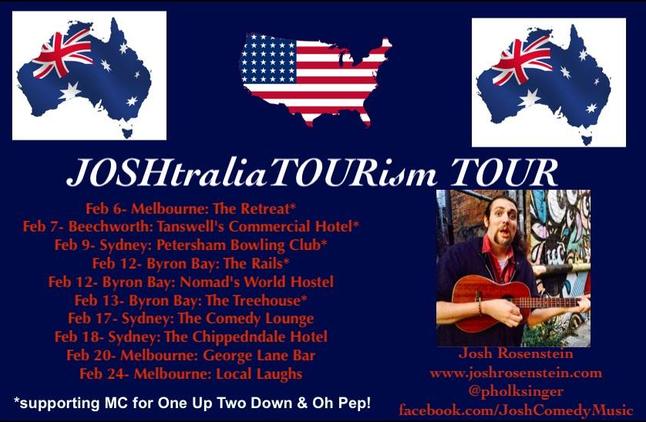 Josh Rosenstein performs stand-up comedy all over the Triangle area and across the south. His music-infused act is equal parts cynical and silly.

In February of 2014 he went on tour in Australia as a supporting MC for friends One Up Two Down & Oh! Pep. He also played the comedy rooms of Melbourne and Sydney and got to work with Julia Wilson, the "Fabulous" Adam Richard & Dave Thorton.

He's hosted the beloved weekly "Luxury" Open Mic at Zog's Art Bar in Chapel Hill since 2014. He is a frequent performer at the People's Improv Theater (The PIT) in Downtown Chapel Hill.